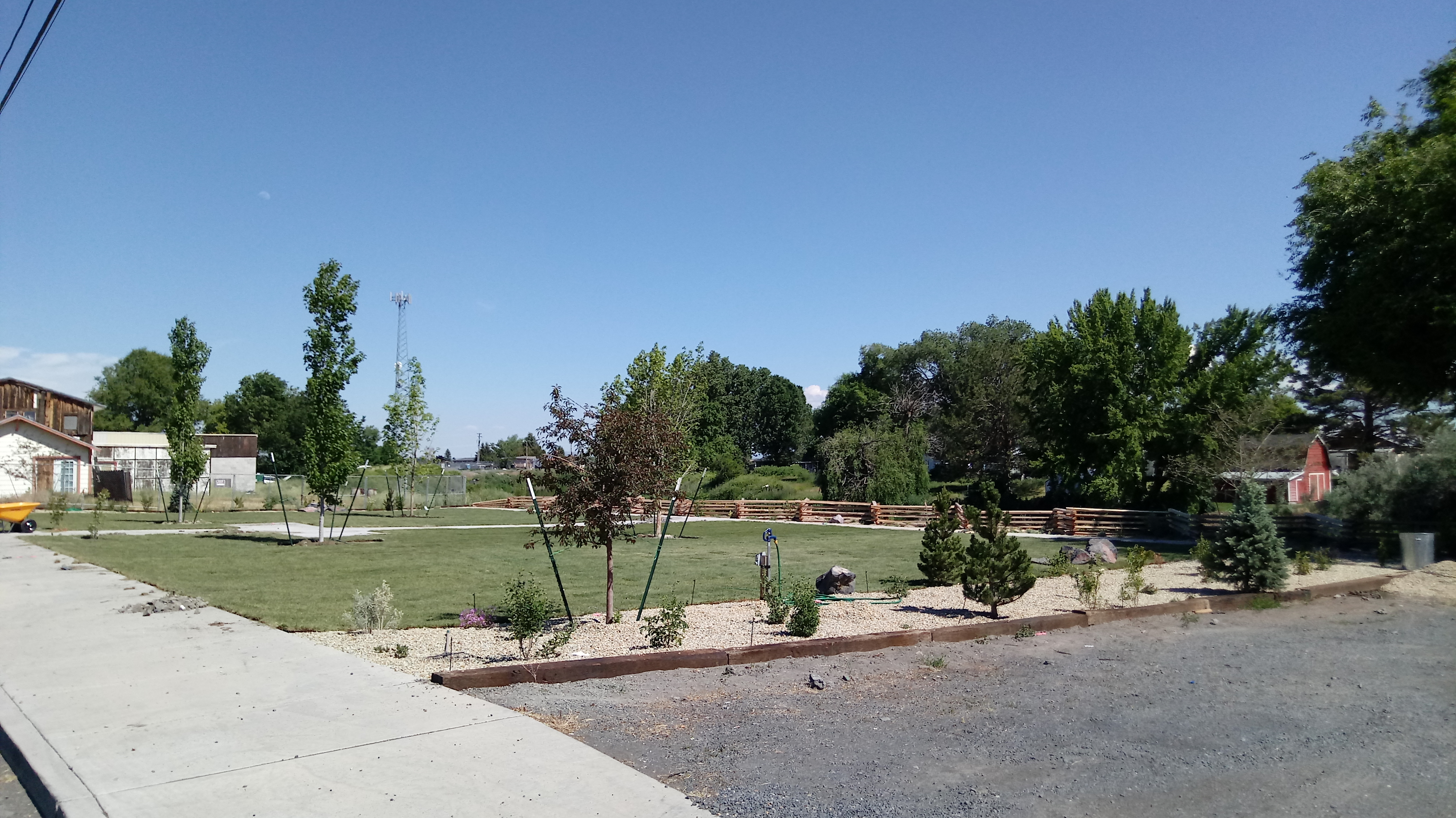 Rural Klamath Connects Network is in the planning stages of developing the Wildlife Viewing Area with the vision of recognizing artist Carl Barks.

Carl Barks was born March 27th, 1901 on a farm just outside of Merrill. A solitary child, Carl attended the Lone Pine School, a one room schoolhouse three miles away. He graduated from grade school in 1916 then worked at various jobs before going to work as an artist for Walt Disney in 1935. Carl is known world wide  for his comics starring Donald Duck and all the inhabitants of “Duckville”. He was the creator of Scrooge McDuck and other characters, such as the Beagle Boys, Gyro Gearloose, The Junior Woodchucks and others. If you read a Donald Duck comic between the early 1940’s and late 60’s it was Carl’s work, from the illustrating to the storyline. Carl had a very big influence on both Steven Spielberg and George Lucas. He is loved the world over and Merrill is very proud to call “The Good Duck Artist”, a native son.

What could be a better fit to a dedicated area for viewing waterfowl and otters! This area will have information boards, trees, shrubs, a footpath to the River and a bench. Who knows, eventually there may even be a cartoon duck or two seated on the bench.

This property was donated to the City of Merrill and totals .39 acres. The sidewalk at the front of the property is located on Front Street (Hwy 39) and is next to Pappy Ganders restaurant. 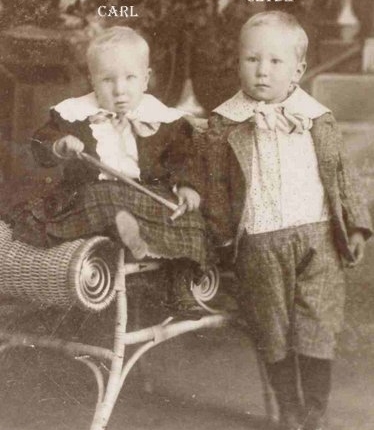 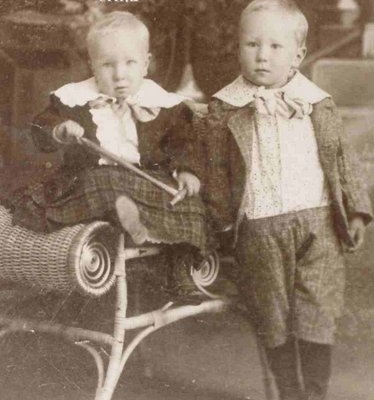 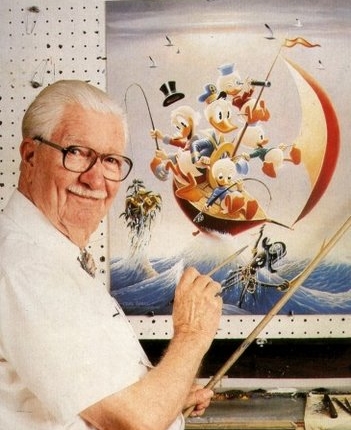 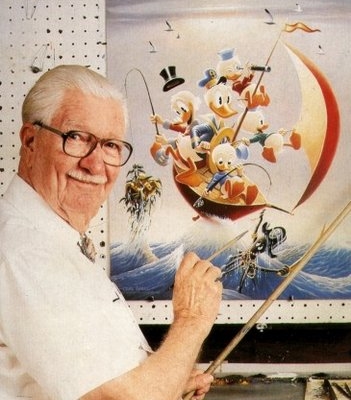 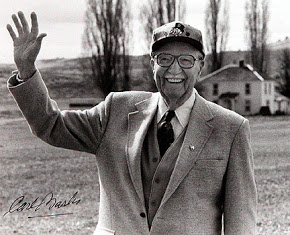 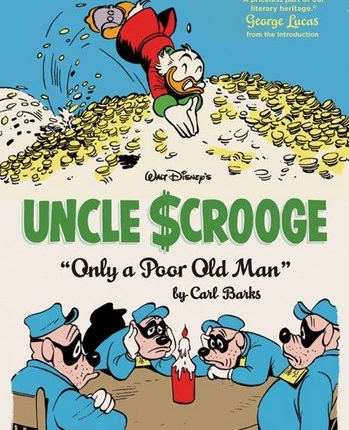 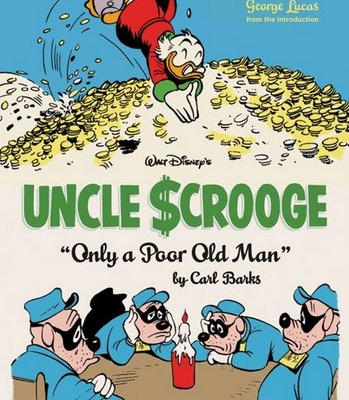 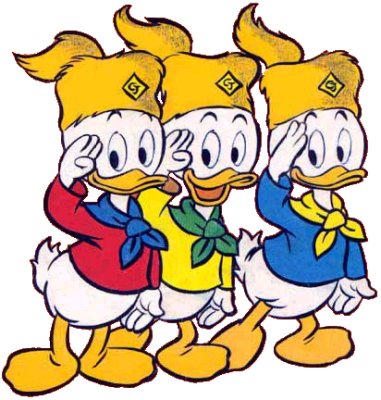 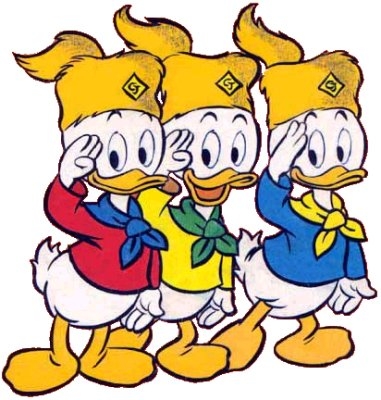 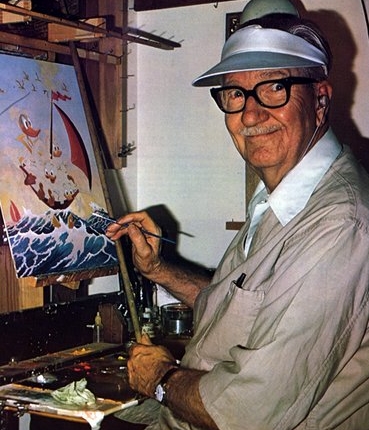 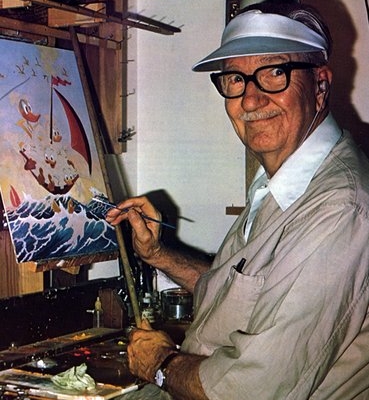 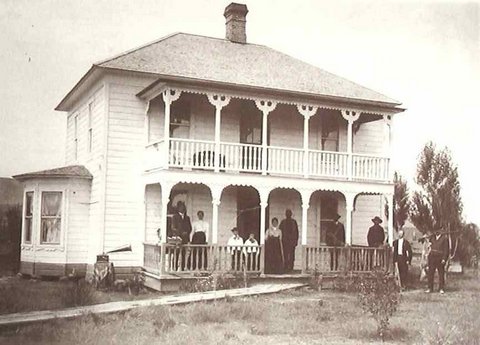 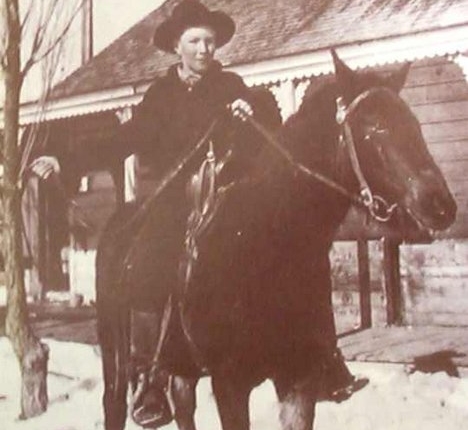 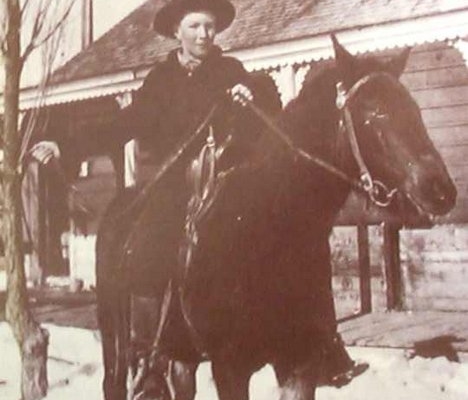